Bringing back a team approach to governing.

A voice for local cities and towns who'll bring a team approach to governing on the Executive Council.

Dana was drawn to public service from a young age as a way to uplift his struggling mill town community. First elected to public office at 20 years old, Dana served five terms as a State Representative between 1993 and 2008.In 2013 he was elected as the first openly gay mayor in New Hampshire, and currently is in his 5th term as Mayor of Somersworth. 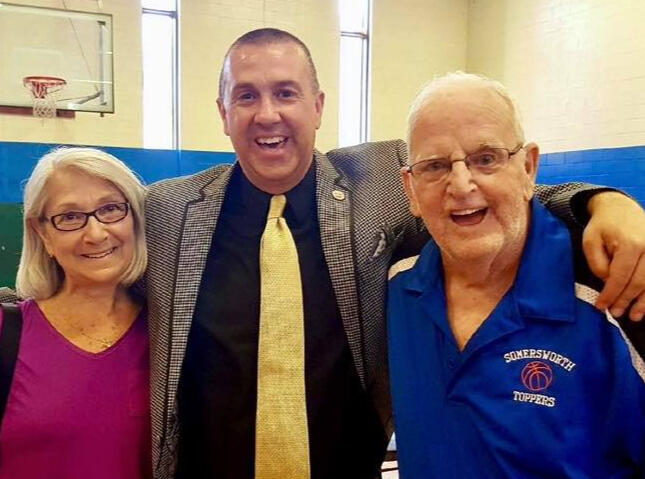 Dana has a 23-year background in public education, as a paraprofessional, a social studies teacher, an Assistant Principal, a middle school Principal, and now as the Director of School District Operations at SAU56. The son of longtime Hilltoppers hoops coach Gordie Hilliard, Dana's commitment to the success of youth in his community runs deep. 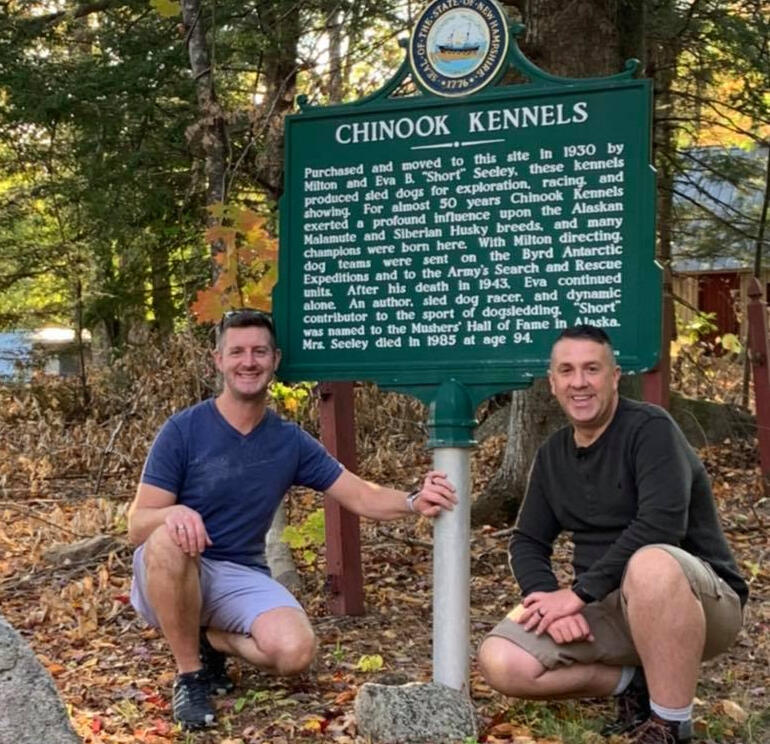 Dana and his husband Sean, who also works in public education, are both self-proclamed history buffs. They enjoy traveling, watching Bruins games, and are on a quest to visit every green historical marker in the Granite State.

Your Voice on the Executive Council

No matter the issue or challenge, Dana has always believed in putting the interest of his constituents first. His willingness to forge common ground while not compromising his principles is what has earned him the trust and respect of voters. 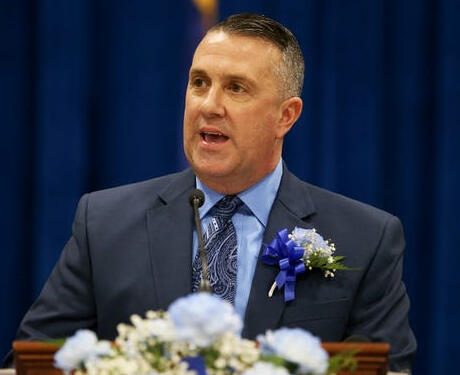 New Leadership for a New District

The new Executive Council District 1 comprises of 73 towns and cities stretching from Durham in the south, through Laconia and the Lakes Region, up the eastern half of the state all the way to the Canadian border. 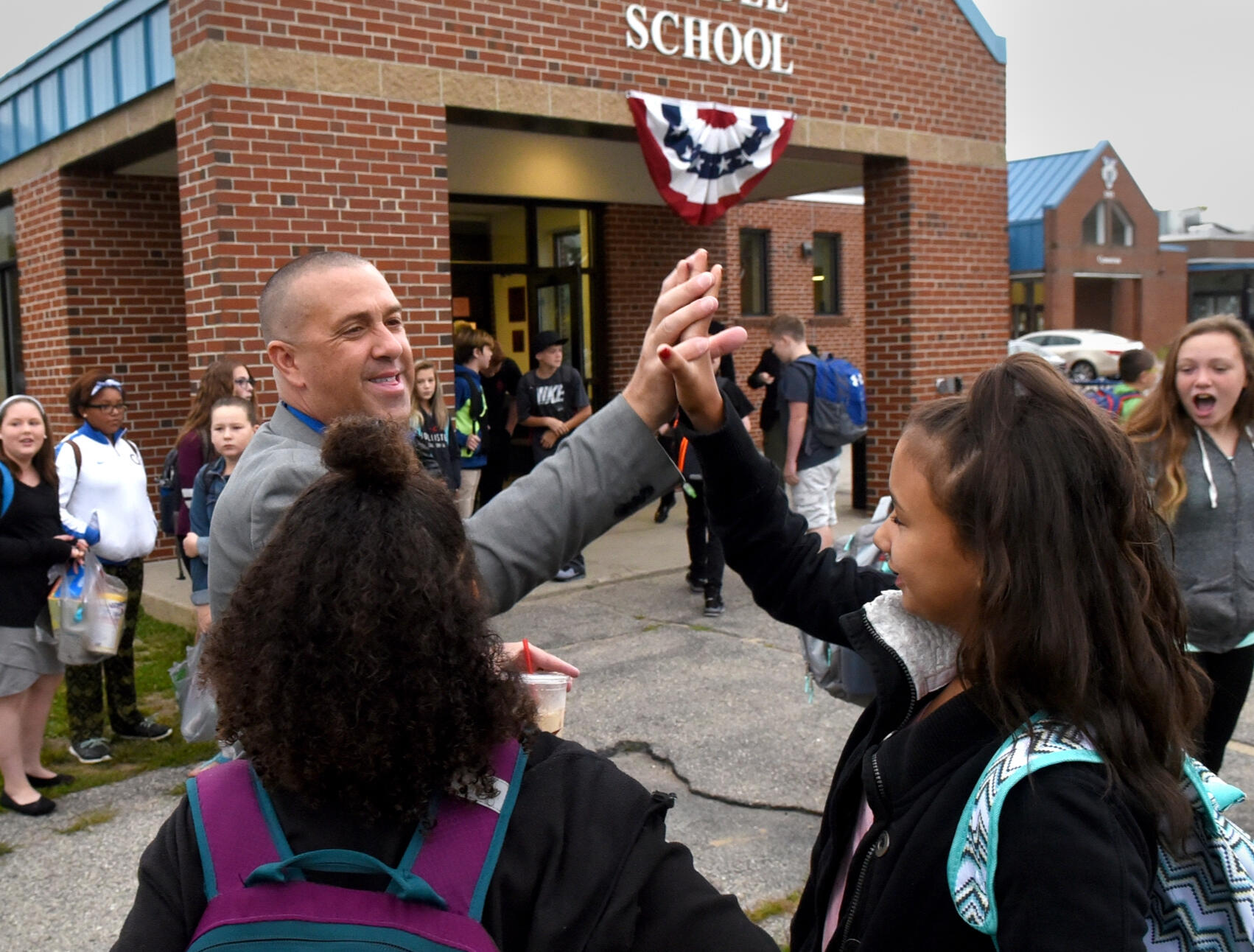 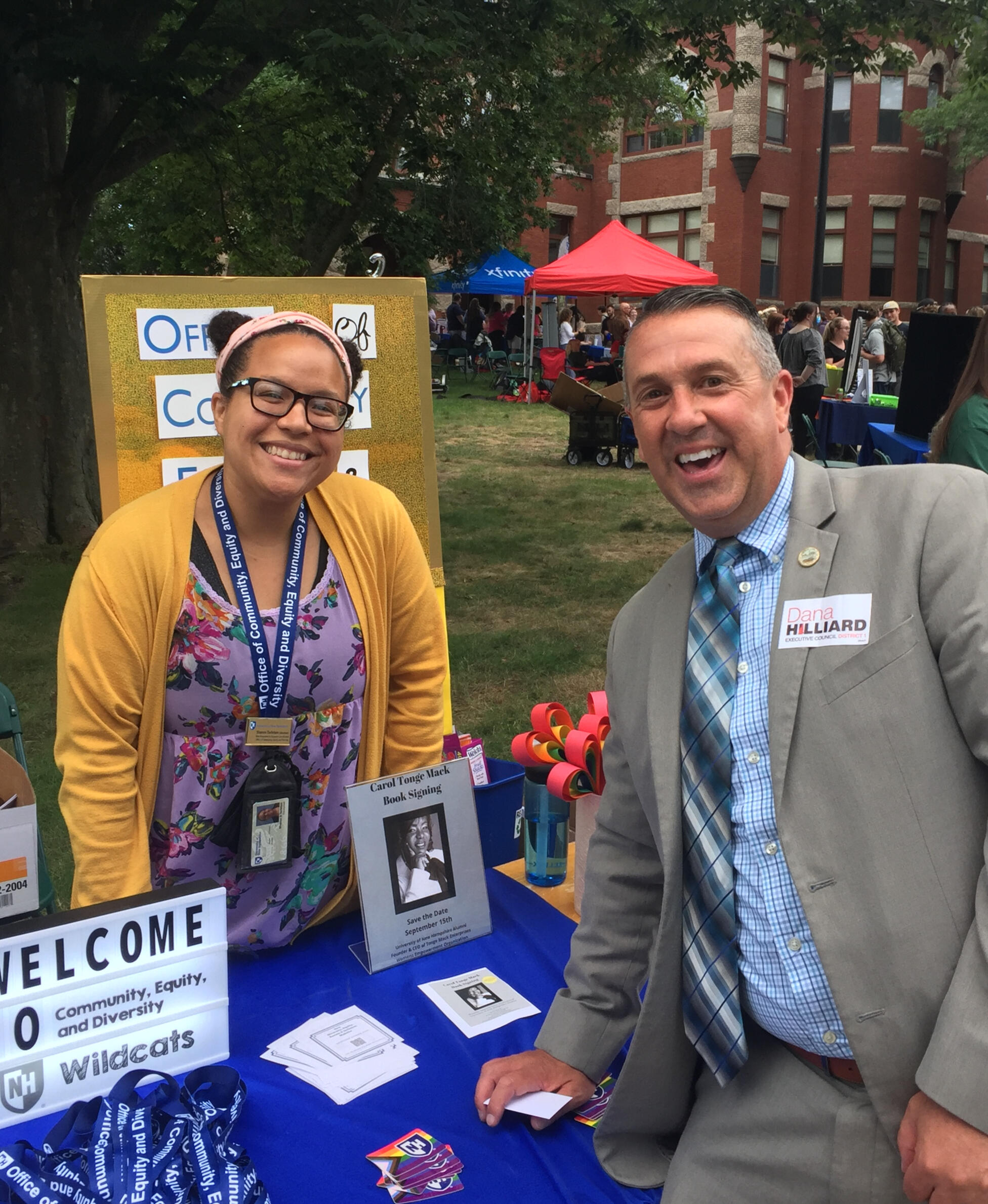 This 4-1 Republican Executive Council has voted down Planned Parenthood funding not once or twice, but four times.Granite Staters cherish the freedom to love who they choose, and make their own choices about their own life's path. Dana is committed to ensuring New Hampshire remains free, inclusive, and just for ALL who call it home.

At the end of the day, politics is about people. No one knows this better than those in local government. With his background as a Mayor, Dana's decisions on the Executive Council will always put the interest of local communities first, because he believes they know how best state funding and resources should be utilized. 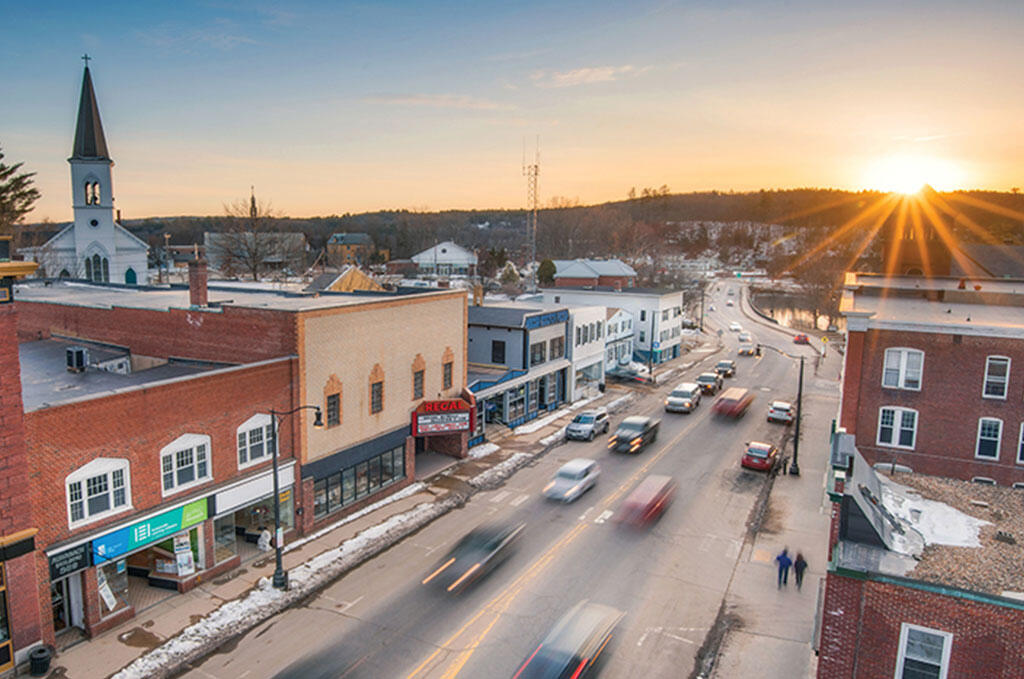 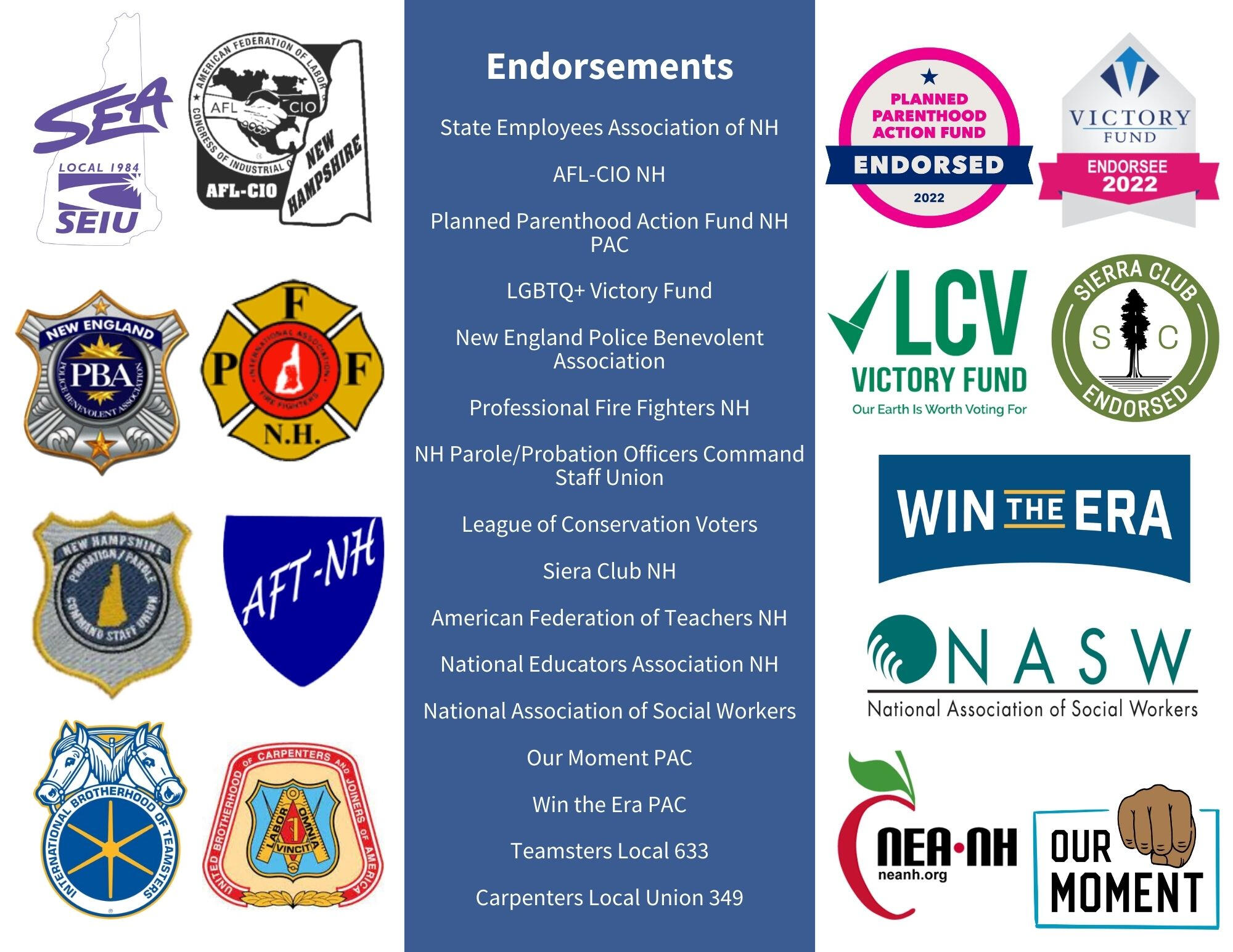 Sign up to receive campaign updates and ways you can be a part of our unprecedented effort to win back District 1 and a majority on the Executive Council.

With your support we're going to win back this seat and the Executive Council.